The city of Pisa stands at sea level along one bend of the Arno River and was once an important naval base in the Roman age. Around the 11th century, it stepped up trade in the Mediterranean, also gaining a certain level of supremacy thanks to its fleet which won numerous victories over many ships from Muslim cities.
The height of its economic, political and cultural splendour coincided with the Middle Ages, to which buildings in the historical centre bear witness to this day, such as the squares, the churches and the typical narrow alleyways which run perpendicularly to the banks of the Arno which, for many centuries, was the main route of communication and trade. Such splendour can also be seen in the wonderful walls which surround the city, whose construction was started in 1154 and was completed round about the 14th century.
The period of the Crusades was a further opportunity to reinforce trade with the entire Mediterranean area and to expand its political domination as occurred with Corsica and Sardinia. Pisa’s slow decline was marked by the defeat at the hands of its rival Genoa in the famous battle which took place in the shallow waters of Meloria in 1284. In the years which followed, the city passed from the hands of one noble government to another through bloody conflicts until, in 1406, it fell under the dominion of Florence, thereby beginning long years of crises which only came to an end following the accession to power of the Medici family, which set it back on track both economically and culturally, so much so that, after Florence, it became the most important city in Tuscany. 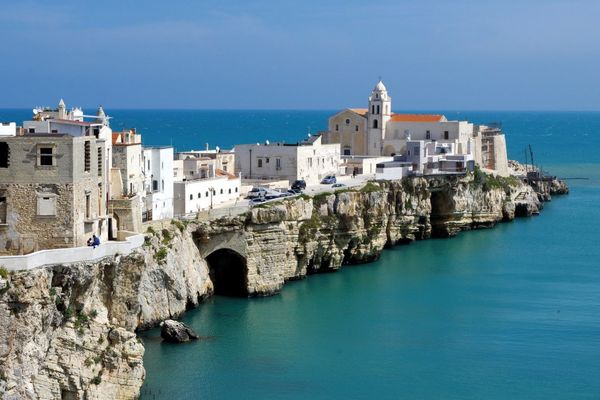 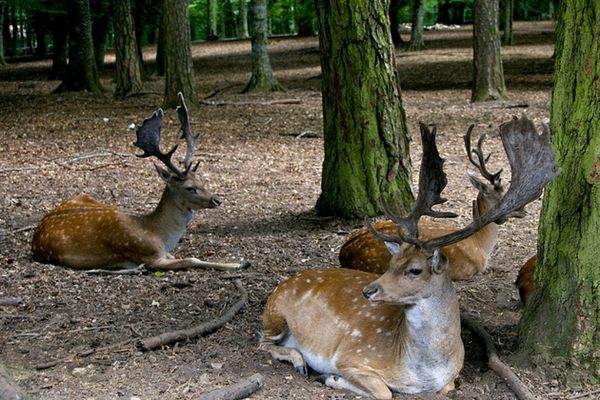 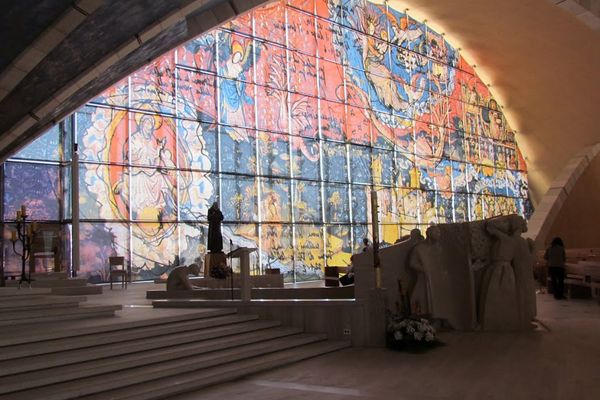